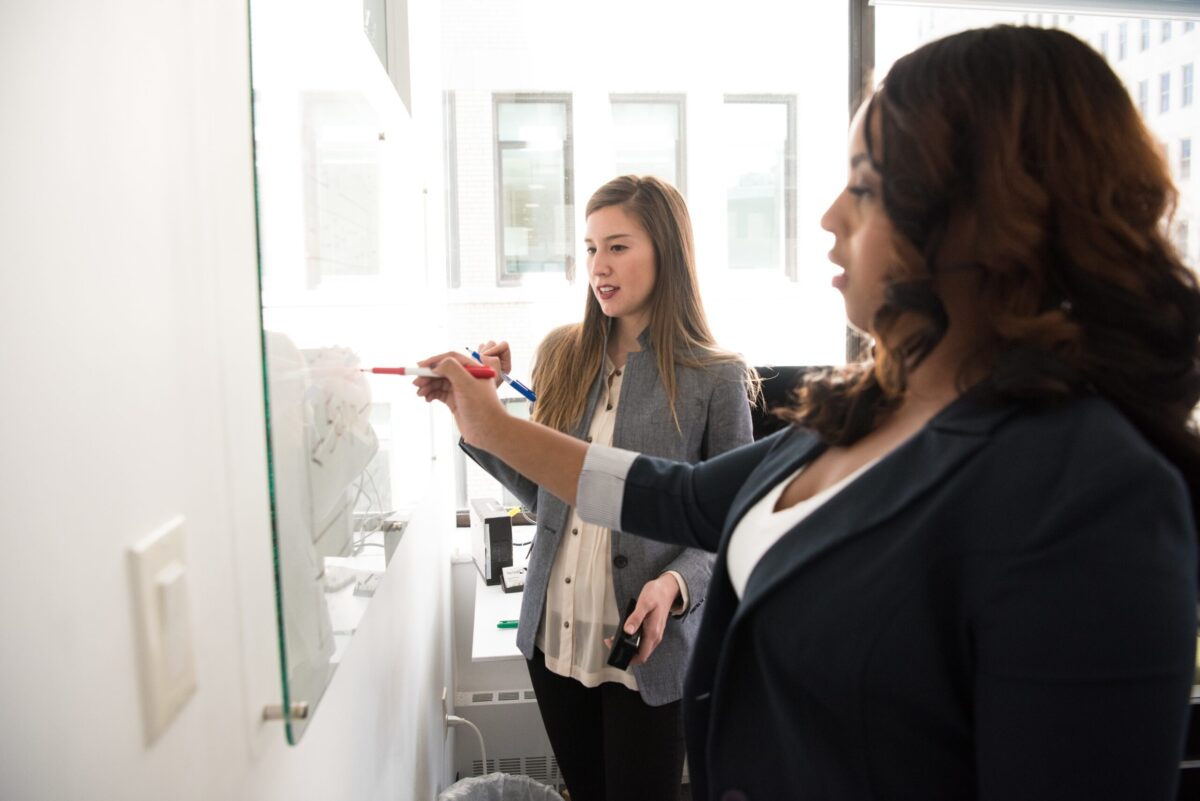 “We see things not as they are but as we are” – by Helen Cowan, Executive Coach and Founder of The Tall Wall, 2nd January 2017

Often when I am coaching I am reminded of the line by the prominent write, Anais Nin: “We see things not as they are but as we are”.  In other words, how we view the world and particular situations is always through the filter of our own experiences.  If we follow this through one might conclude that there is no such thing as “reality” only different perspectives.