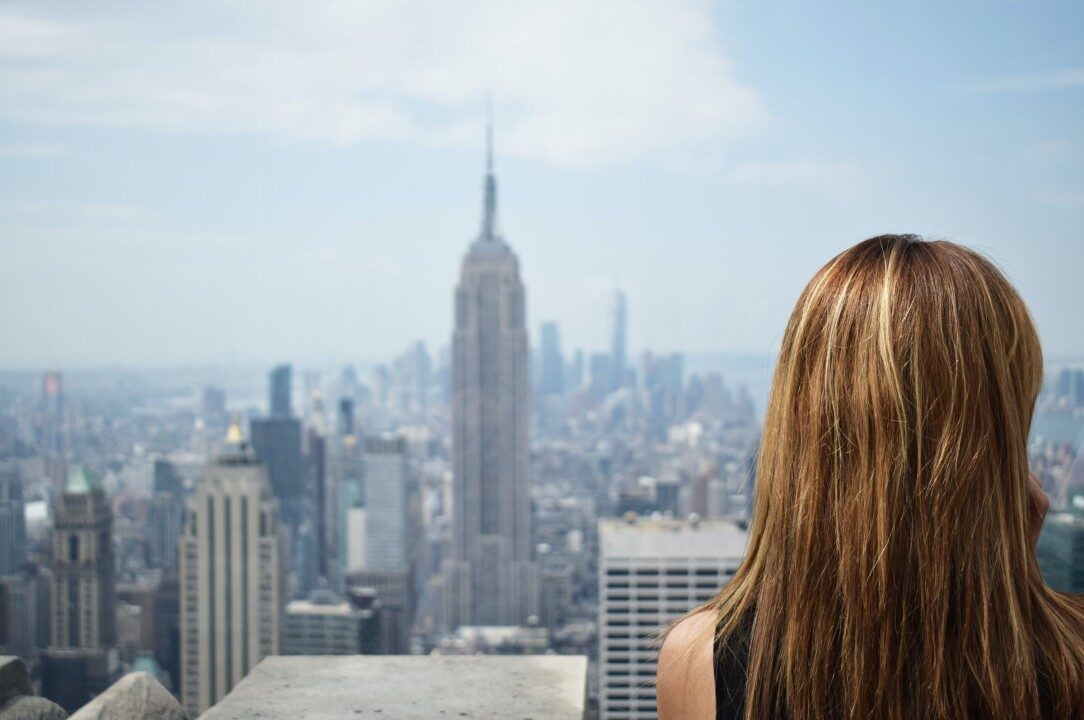 I founded my company, The Tall Wall, in order to help women fulfil their potential at work, because I believe that gender diversity enriches business, families and society.  Noticeable progress towards gender equality has been made. There are more women in the C-Suite – 44% of companies studied by McKinsey in its recent report, “Women in the Workplace” have three or more women in their C-suite, up from 29% five years ago.  Yes it is slow, but it is moving in the right direction and, in the words of McKinsey, “there are bright spots on the horizon”.

Whatever the factors that play out over the coming weeks, months and years it would be a grave mistake for business to lose sight of the need for inclusion in all its forms. We know from the last financial crisis that the lack of cognitive diversity was a destructive force in banking and related sectors. If business is to learn from the impact of Covid 19 and become more agile, innovative and responsive as a result, it needs to push ever harder to support the very best talent for the future – and the evidence is overwhelming that in practice this means accessing different skills, perspectives and ways of thinking.

This article was written by Helen Cowan, Founder of The Tall Wall and Executive Coach for The Return Hub and was originally published on LinkedIn.