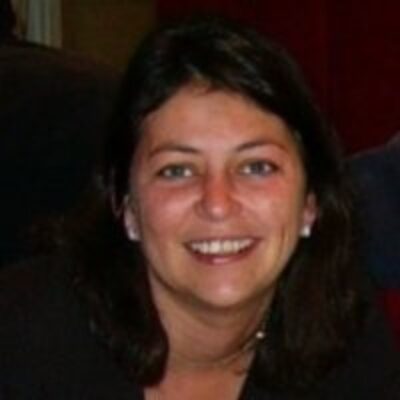 “"Other recruiters had been sending me the wrong types of roles because they hadn’t really got to know me."”

Sarita Clark’s finance career has taken her all over the world: from Hong Kong to Barbados to New Zealand with a few stop-offs in between.  Her technical ability and knowledge, partnered with her strong, people management skills have given her a wealth of knowledge and experience.  Her roles have been rich and varied.  In 1992 she started at Thomson Financial Services and after a time with SCB Warburg (now part of UBS) in Hong Kong, Singapore and London and moved to Barbados with them where she was employed as a consultant in equity research sales. Her twin daughters were born in London in 1999 and in 2002 she moved to New Zealand.  Despite her impressive CV,  Sarita found it difficult to find a job there – not due to the fact she was a returner but due to her lack of experience in that part of the world.  She did find a role at the National Bank of New Zealand where she eventually became the COO. Whilst she enjoyed her roles in Operations, she was keen to move to front office and after successfully completing a complex and demanding FX integration project, she made the move, working on the interest rates desk as a senior dealer. In April 2008, the family returned to the UK and Sarita took a break for family reasons, returning to work in early 2010 when she worked four days a week for Barclays as a business programme manager for FX clearing.  After a role in Front Office Reg, she moved to Standard Chartered Bank where she took on the lead technology piece for MiFid II, working to very tight timeframes.  The project was successful, and she then moved on to a Brexit project.  She was asked to run another project, but at this point she took some time out to spend with her family. Just before the pandemic struck, Sarita decided that she was ready to return to work, and she was introduced to The Return Hub. She warmed to them immediately. “They seemed genuinely interested and interested in me as a person.  They didn’t view me as a commodity.  Other recruiters had been sending me the wrong types of roles because they hadn’t really got to know me.” A role came up at TD Securities as Global Head of Regulatory Product, Technology and it seemed to tick all of her boxes.  She joined in March 2020 just before the coronavirus lockdown.