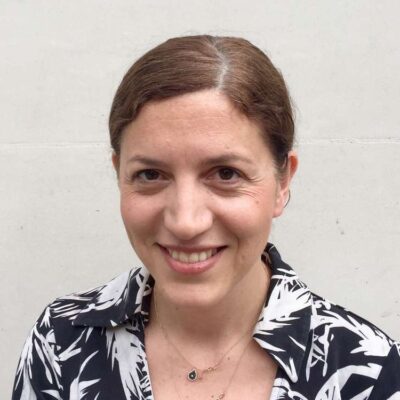 “"TRH are not only there for you during the recruitment process; I have been impressed with their 'after care' too."”

“Not many people realise how hard it is to return.  It’s like a full-time job in itself; as a candidate it’s essential to network, research, read around the industry/markets/technology/regulation.  That’s a lot of work.” We have to thank Anastasia Bikou for those words and for being so candid.  It often requires a big investment of time and effort to return to work but as she confirms, you definitely don’t have to go it alone.

Anastasia Bikou is a dynamic former FX salesperson who found The Return Hub through contacts on LinkedIn.  After having spent almost a decade at Goldman Sachs, an internal restructuring led to her being made redundant; concurrently she discovered she was pregnant too, so she decided that this was the perfect opportunity to take a career break, focus on her child and plan her future career.

Anastasia is proud of her career break.  She feels as though the time away from the workplace allowed her to develop existing and new skills such as planning, communication and project management, confident that these would stand her in good stead as a candidate.  When the time came to return, she used her time wisely, carrying out all the prep that she knew she’d need for job searching and interviews.

The Return Hub were on hand to assist Anastasia throughout the role search process after she’d met founder Dominie Moss and knew she’d made a great connection.  Anastasia used our resources to reframe her skills and experience on her CV and in interview and met with members of the team in person for advice. The application and interview process had its ups and downs – as much as we talk about transferable skills, for example, Anastasia sometimes came across those who needed persuading as to their value.  This led to dips in confidence that we hear about so often with women returners but Anastasia tried to remain enthusiastic and resilient, aware that her skills and experience contributed to her being a noteworthy candidate. “The Return Hub team have lots of experience and contacts at all levels and they really want to help.  Importantly for me, I felt as though I could trust them and I wasn’t just another CV in a pile.  I knew I could rely on them to think of me when a potential role came across their desk and, that really did prove to be the case.”

Fintech firm ALPIMA offered Anastasia a managing director position, which she accepted; she asked that The Return Hub advise her during her contract negotiations.  In her new role she is still working in Sales, but alongside asset & wealth managers rather than banks. Anastasia knows that a departure into the fast-emerging world of fintech was the right decision for her for the present and for her future career. “The Return Hub are not only there for you during the recruitment process; I have been impressed with their “after care” too.  We have been out for a coffee to discuss how the role is working out and I really appreciate that.  I couldn’t fault them and don’t think they could have done anymore!” 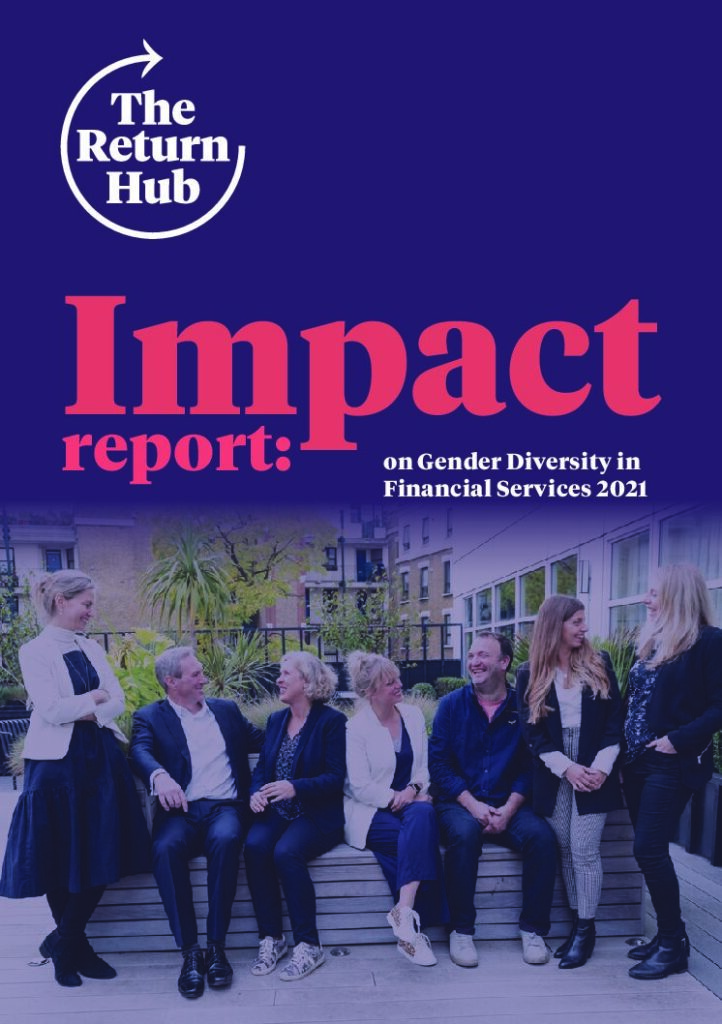